Autism is a motivator! I was diagnosed, confirmed, with autism, high functioning, in December 2011. I was 33. The year that followed was tumultuous at best. It was about discovery. Exploration. And there were some not positive moments through some negative attitudes expressed following my diagnosis. For the most part, I learned that sometimes churches are not always accepting of adults who have special needs, particularly autism. But even though it was a negative lesson, and painful, I turned it into a positive. I am now in pursuit of opportunities that I never had before in order to effect a positive change. You see, because of my late diagnosis, I also discovered that access to services and therapies an grants for technology like iPads are virtually non-existent for adults with autism. So here’s what I have set about to do. I am not only trying to raise funds for my own iPad an services, but I am also using one of new gifts as a means to raise funds for others to have what I do have now. ABA therapy works. In adults. And I am now very happy. Much more so than I have been for a long time! And that’s awesome! 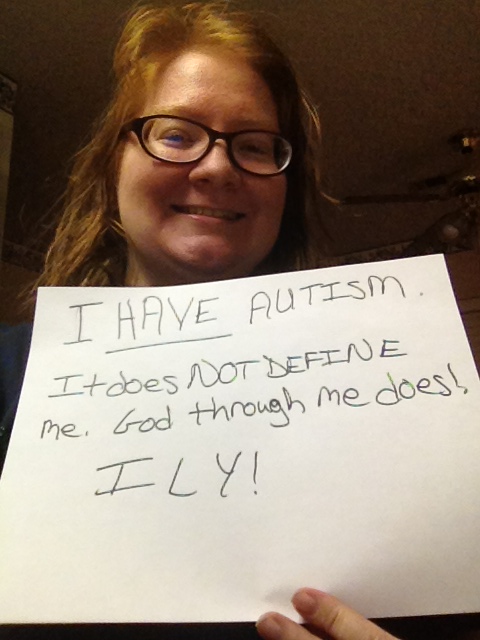